Europeans may have difficulty understanding the hype behind the NFL, while Americans may struggle to figure out why Europeans are so into soccer. Aside from having the same term for two different sports, the American and European football industries have deeper differences.

Many of us may already know that the US is the only country in the globe that calls football “soccer”. Meanwhile, Europeans (and maybe the rest of the world, as well) uses the expression “American football” to refer to the sport represented by Joe Montana and Peter Manning. But on both sides of the Atlantic, football tends to dominate the sports scene.

However, the competition as the biggest sport in the region may not be the same for each group. In Europe, other sports, such as cycling, tennis, handball, cricket, rugby, basketball, and ice hockey, are also popular, but none of them even gets as close to the popularity of football throughout the region.

Football is also the most widely practiced and economically developed sport in almost all European countries. Meanwhile, the NFL is competing with 4 other major sports leagues in the US, which are the Major League Baseball (MLB), the National Basketball Association (NBA), the National Hockey League (NHL), and Major League Soccer (MLS). 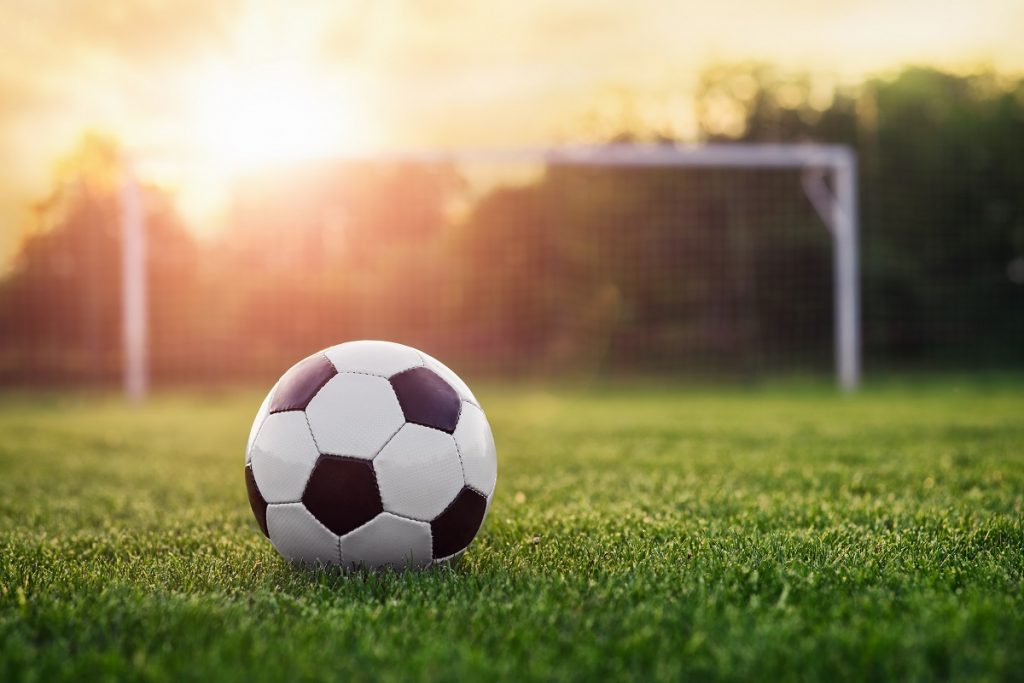 European sports leagues are owned by its teams, just like in the US, but they may not have as much freedom as American leagues. They need to act in accordance with their respective national, European or International Federations.

The English Premier League (EPL), for example, is owned by 20 football clubs. However, it has to work within the rules implemented by the English Football Association (FA) and the Union of European Football Associations (UEFA). The mixed governance over European sports leagues could lead to major conflicts, such as the alleged talks of some European football clubs about creating their own “Super League”, which other clubs opposed.

American football leagues, on the other hand, do not have to answer to higher governing bodies.

American sports have a closed-league system where a league is an entity of its own that controls the transactions and interactions among its teams. In Europe, each club is its own business and transactions happen on a free market where law regulates most of the interactions between teams.

The closed-league system in each of the five major American sports leagues assures that none of the clubs or teams can be demoted to an inferior level. In contrast, no European sports club is safe from relegation in their respective leagues. This may cause a lot of uncertainty when forecasting the cash flow of European clubs. For one, a club consigned to an inferior league would lose money due to lower demand and price for tickets, lost TV rights, and loss of star players, which are all difficult to recover from. Merchandise sales from both brick-and-mortar and online football stores may dwindle, as well.

Though starkly different, each football system in the opposite sides of the Atlantic have their advantages and disadvantages. They may be ideal for each of their regions because they work with their respective cultures. But both can learn from each other’s strengths and weaknesses to secure football as the top sport in their territory.