Getting tired of the typical Netflix-fueled staycation? Maybe it’s time to take notes from your favorite movies and fly to places you’ve never been to before. Take your last movie binge to the next level by planning your next vacation inspired by these movies.

Sometimes, it’s the journey that makes vacations worthwhile, not the destination. Plan the ultimate road trip with your friends or family or both. Take inspiration from Scotty and his misfit friends in Eurotrip, or trace the journey of Geena Davis and Susan Sarandon in Thelma & Louise from Arkansas to Arizona. You can also recreate the Griswolds’ quest for a nostalgic adventure to California in the John Hughes-penned National Lampoon’s Vacation.

Speaking of John Hughes, why not take a trip to Chicago a la Ferris Bueller? Visit the Art Institute of Chicago and recreate that iconic scene with Ferris, Sloane, and Cameron. Go to the Sears Tower, the Chicago Mercantile Exchange, and watch a baseball game at the Wrigley Field. Take it to the next level and visit the filming locations of John Hughes’s other films: The Breakfast Club, Sixteen Candles, or even Home Alone.

To the unforgiving wilderness

There’s a beauty and danger to places untouched by man. You can have an Alaska eco-tour vacation and explore the wilderness or find the abandoned bus where Christopher McCandless set camp in Into the Wild. Or how about hiking along the Pacific Crest Trail just like Reese Witherspoon in the movie Wild? Just don’t get stuck on a slot canyon in Canyonlands National Park just like James Franco in 127 Hours.

A pilgrimage to fantasy lands

Some movie franchises can get you off your couch and go to their filming sets. Take a Tolkienian pilgrimage to New Zealand and visit the Shire. Fly to England and walk along Diagon Alley. You don’t even need a smuggler and the Millennium Falcon to go to Tatooine; book a trip to Tunisia. When you get back, you can flash your nerd cred to your friends. 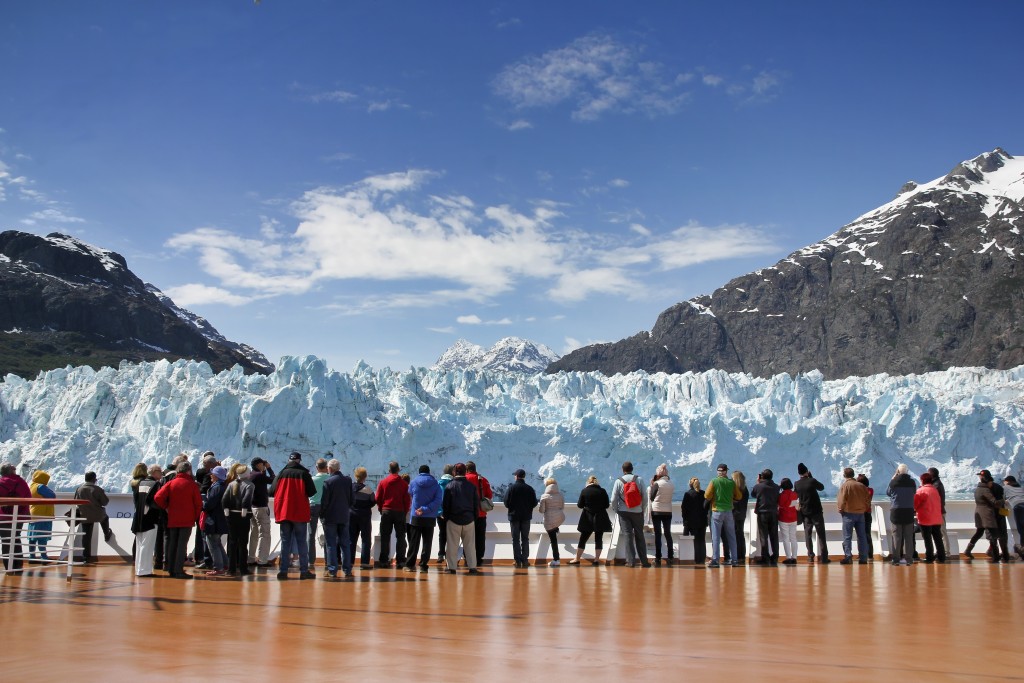 Self-discovery as told by Julia Roberts

Sometimes, a movie can inspire you to find yourself. Walk the steps of writer Elizabeth Gilbert in her memoir-turned-movie Eat, Pray, Love. Travel the winding streets of Italy. Find your spirituality among the gurus of India. Maybe, you can fall in love with somebody in the shores of Bali, Indonesia. Take a journey of self-discovery, just like Julia Roberts did.

Life according to Audrey Hepburn

Take the glamorous route and base your vacation on Audrey Hepburn’s most iconic movies. Wear your black dress, expensive jewelry, and eat bread while window-shopping at Tiffany’s in New York. Taste the delicious cuisines made by Le Cordon Bleu chefs. Or feel like royalty and have a Roman Holiday with a special someone. You have a lot of Audrey Hepburn films to draw inspiration from.

From sunrise to sunset

In 1994, Jesse and Celine (played by Ethan Hawke and Julie Delpy) met on a Vienna-bound train in Before Sunrise, promising to meet each other again six months later. Nine years later, in Before Sunset, Jesse wrote a book about their encounter; in a bookshop in Paris, their paths crossed again. And after another nine years, in Before Midnight, Jesse and Celine take a vacation in Southern Greece and affirm their love. Richard Linklater’s Before trilogy is a good example of how to spend a weekend.

Satiate your wanderlust by traveling around the world, into places you thought you’d only see on the silver screen.