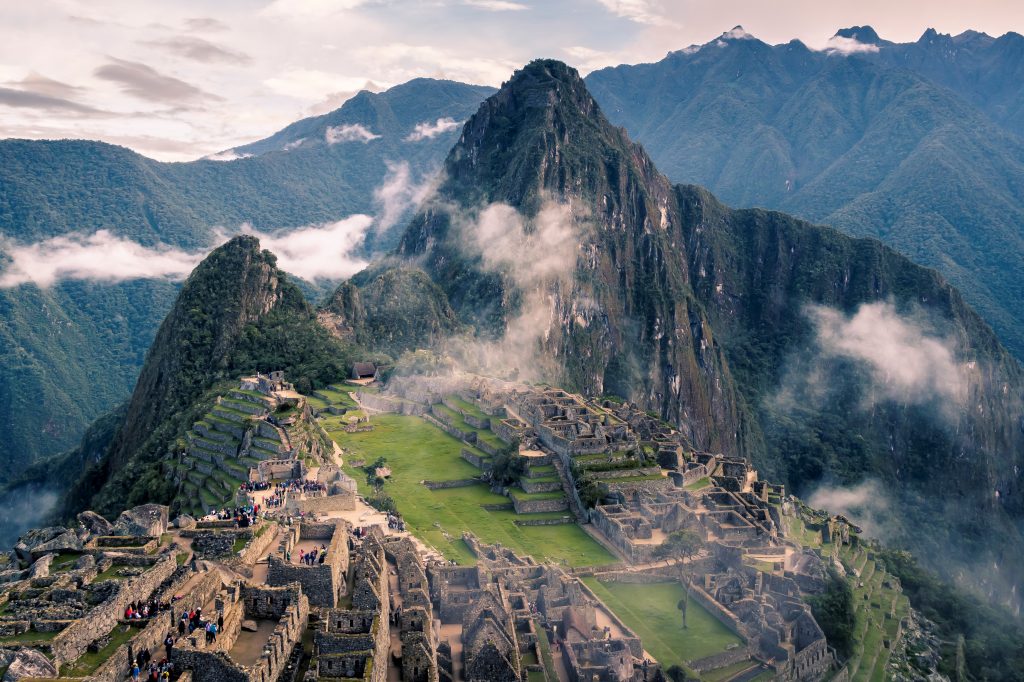 Modern-day buildings are beautiful in their own right; these architectural gems showcase how far civilizations have gone over the centuries. However, there is something about structures built several centuries ago that elicit wonder and awe from those that see them.

These ruins have withstood the test of time and are human-made wonders of their own. If you are keen on seeing the world’s most famous ruins, here are some of the places to consider including in your itinerary.

Whenever one thinks of ruins in South America, the most common answer you’ll get is Machu Picchu. This ancient complex perched atop a mountain is one of the most stunning. Many travelers would want to have a picture taken with it as their background.

A walk within or just outside this magnificent complex will elicit oohs and ahhs. The easiest way to reach it is by train and as a long day trip from Cusco. However, for those who want to take the longer journey, the Inca Trail is a popular choice.

You can get a good value holiday package tour to Peru & Machu Picchu or plan an independent trip.

The Stonehenge in England is another fascinating destination. Experts believe that this monument dates back to 3000 BC to 2000 BC. This UNESCO-listed heritage site attracts hundreds of thousands of tourists annually. Some believe that the surrounding area could have been a burial site among other uses.

Located in Cambodia, Angkor Wat is one of the most iconic complexes in Southeast Asia. The Khmer Empire constructed it as a Hindu temple. However, it turned into a Buddhist temple during the 12th century.

Angkor Wat is huge, with many halls and intricate carvings that showcase the ingenuity of the ancient Cambodians. It is also a popular spot to watch the sunrise with the ruins in the foreground.

This destination located in Xi’an, China, dates back to 210-209 BC. It served as a mausoleum for Emperor Qin Shi Huang. The three pits have thousands of soldiers with varying facial expressions along with chariots and horses. You’ll also see figures of musicians, officials and others within the complex.

The Temples of Bagan

Located in Myanmar, Bagan is a sprawling old capital that dates back to the 9th century. It has more than 200 pagodas and temples spread across its vast landscape. Locals and monks still visit some of them to leave offerings or say a prayer.

The best way to explore the area is by bicycle or e-bike. The various temples and pagodas you’ll see are in various states of repair and ruin.

Located in Egypt, Luxor dates all the way back to 1400 BC. The complex has a handful of ancient temples, beautiful colonnades and is full of history. It has seen kingdoms and towns rise and fall throughout its history.

Rome has a history that spans several centuries; it elicits a sense of awe, nostalgia and wonder from all that see it amid the urban sprawl of modern Italy. Emperor Vespasian had the Colosseum built for the Romans sometime around 70-72 AD.

The complex was used for various games and gladiatorial events during its heydays.

These are only some of the ancient ruins you can add to your itinerary. There are several others all over the world. Visit these to get a glimpse of the past. 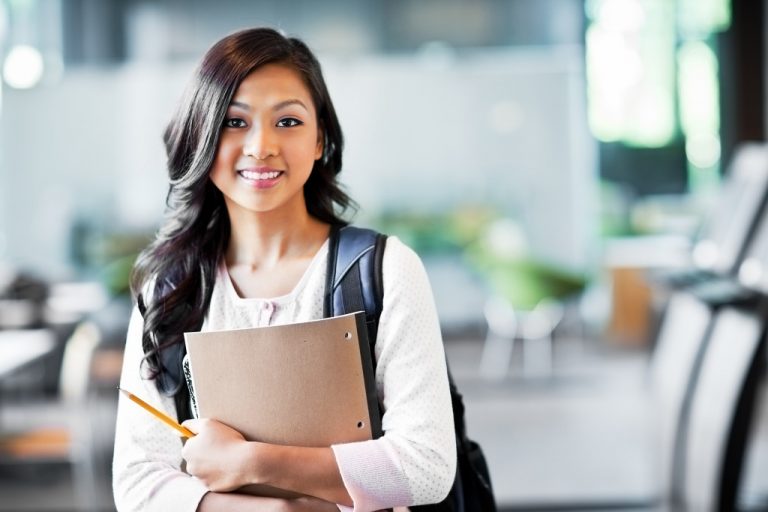 There’s an enormous amount of pressure associated with getting into college. And this doesn’t just 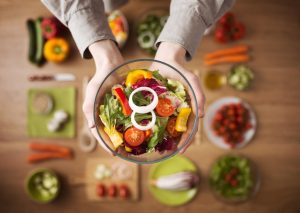 Surprising Impacts of Going Vegan on Your Mental Health

Fun Things You Can Pick Up During a Road Trip 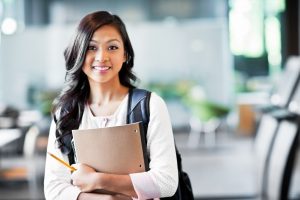 Baking at Home: 5 Things You Should Know