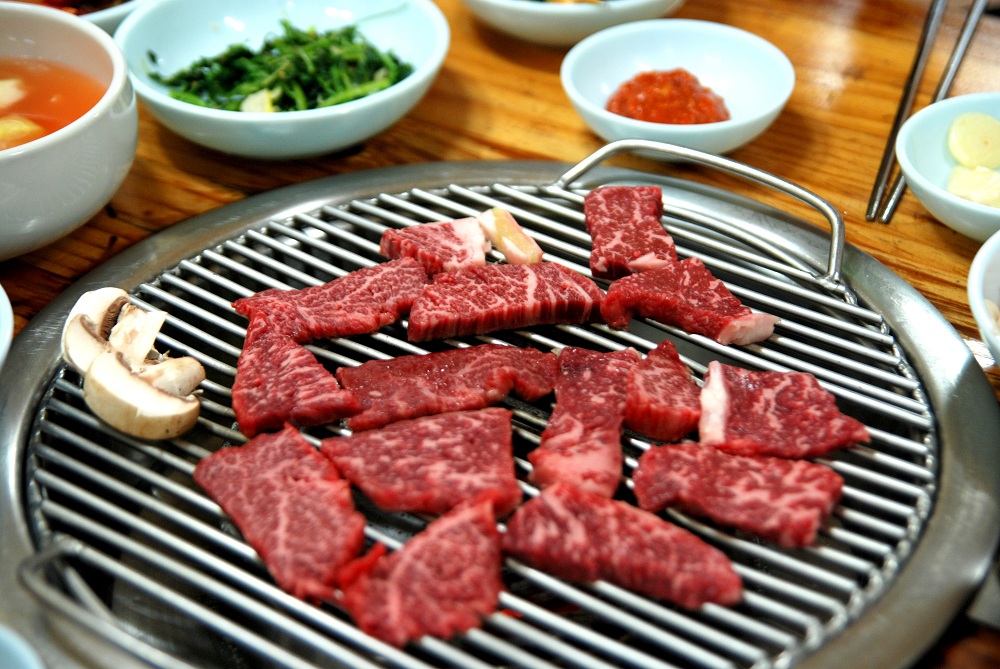 Everyone has the right to their own opinion, even unpopular opinions that go against the trend. So, here’s mine: Korean BBQ restaurants are overrated.

Think of this way: imagine going to a restaurant with the word “Italy” in it and ordering spaghetti and meatballs. Sure, the spaghetti tastes great and the flavor is worth coming back for a second visit. But unknown to you half the ingredients were actually store-bought – little to no Italian cooking was done on the chef’s part. And once you go to Italy, you’ll find out that spaghetti and meatballs aren’t even a real Italian dish – it’s actually an American take, and therefore not real Italian cuisine.

You’d feel cheated, wouldn’t you? For a restaurant that promises authentic food, it’s actually just a local take on international cuisine. While you don’t have to go to South Korea to experience authentic Korean dishes, I’ve found that a lot of Korean BBQ restaurants in my country are straying away from real Korean food.

One look at the menu and you can tell if a Korean restaurant did its research based on if they call their noodles “ramen” (Japan) or “ramyeon” (Korea). They proudly announce that their beef was imported –from a country that definitely isn’t South Korea. So, when it comes down to the meat they serve, it’s just your average-quality meat either sliced and given a Korean name or sliced meat that’s splashed with a dash of sauce you could easily buy from a specialty store.

And while the kimchi and other sides are really are Korean dishes, a lot of them are either store-bought or made in large batches days ago. One of the more popular Korean BBQ restaurants I’ve been to served a side dish that was warm on the outside but cold on the inside.

There’s also the problem of condiments. Sure, there’s spicy gochujang and sesame oil, but it’s annoying to see restaurants force condiments from other cuisines. Why bother leaving a serving of gochujang sauce when you’re putting a bottle of Italian hot sauce on the table? Sure, melted cheese can be good for a fondue, but it’s just processed cheese melted and added to a list of other foreign condiments. And don’t get me started on gravy.

The Selling Point Is the Grill

For those who have never been to a Korean BBQ buffet (or had planned to but was totally put off by the long waiting line due to the growing trend), here’s how it works. Some restaurants don’t accept reservations, so once you manage to get inside, you’re taken to a table with a grill. It varies among restaurants, but you usually get a few sides, condiments, and some lettuce waiting for you.

For meat, you usually have two options: unlimited pork cuts or, the more expensive option, unlimited beef and pork cuts. Some restaurants have a time limit, while others allow you to stay and eat as much as you want.

You know what separates Korean BBQ buffets from regular buffets? The grill-your-own-meat selling point. It seems like a good idea… until you become the designated griller of your group. If those tongs ever reach your hands, suddenly you’ve got to handle grilling the meat, making sure the meat doesn’t burn, making sure the mean isn’t undercooked, and dividing the meat equally between people.

Once the trend dies out, people will begin to see how tiring Korean BBQ is. Add in the fact that some of those meat cuts aren’t really true to the authentic Korean cuisine, and you’re basically just grilling cheap pork and beef slices. Sure, there’s an Instagram-worthy aesthetic to it, but if I wanted to eat unlimited grilled meat, you know where I would go? An actual buffet that does the job of cooking the food for you. And at least I get more food options.

Unlike regular restaurants and buffets that could easily move tables and chairs around to suit large parties, the same can’t be said for Korean BBQs. Those tables cannot be moved because the grill has to be in line with the thing hanging from the ceiling that collects the grill smoke and prevents the restaurant from resembling the smoking area of a casino. Usually, those tables are comfortable for two to four people (some restaurants don’t allow solo diners since it’s unprofitable).

However, if your party is more than four people, that’s when the problems start. You can fit like six people in one table, but it’ll be a tight situation as you crowd around a table where the grill takes a huge part of the space, the sides another, and your plates of meat, your personal plates, glasses, and drinks all have to fit into a table meant just for enough four settings.

But once you get to seven or more people, you’ll have to get a second table. If you’re lucky, you’ll get two or more tables adjacent to each other. So, unless your group consists of loud talkers who can talk despite the two feet of space between, listen to what someone else is saying at the other end, and speak loud enough to be heard in a restaurant filled with music, other customers, and sizzling grills, the only people you can really bond with are the people you’re sharing a table with.

This sort-of rant isn’t to dissuade you from going to Korean BBQ restaurants, though. As someone who’s observed the science of trends that come and go, I can understand why Korean BBQ buffets are very trendy. In fact, out of all the trends such as loom bands and organic food, it’s no surprise that Korean BBQ has lasted this long.

I’ve been to a bunch of Korean BBQs. Is the food delicious? Yes, otherwise people wouldn’t come back. But is it worth the long lines, handful of meat choices, and the hassle of grilling your own meat? For me, it isn’t, but that’s not going to make me a sourpuss party pooper if my friends or family ever want to go.

While Korean BBQs are still popular, I’m sure there are still other people who share the same unpopular opinion. So, what does that mean?

It means don’t expect people to have the same amount of excitement you have when you say the words “Beef Samgyup.” Other people will share in unpopular opinions, and it’s only the decent thing to do to respect their wishes and – unless you’re a birthday celebrant or are given free reins on where to go – choose somewhere else to eat and not force them to eat in Korean BBQs.

Do you love or hate Korean BBQ? Share your thoughts at the comments down below! 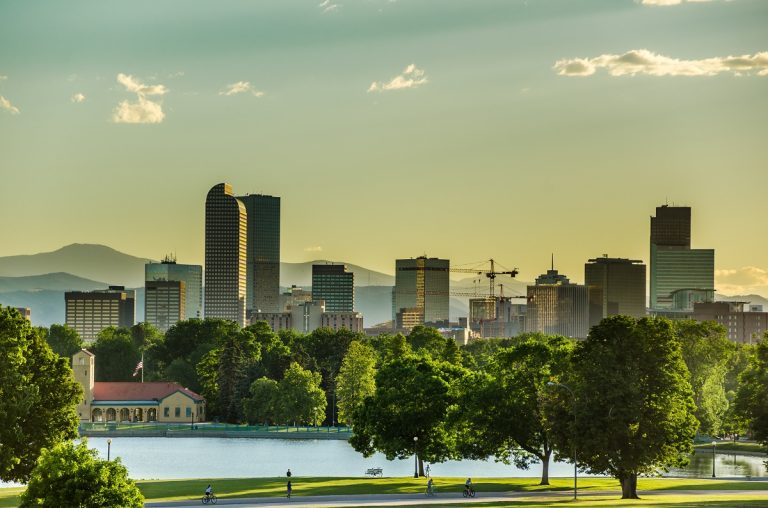 Valdosta: A Visit to the Heart of South Georgia

Valdosta is a quaint city located in the southern part of Georgia. It has serene 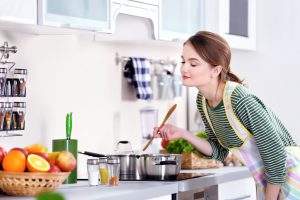 Get Into a Gastronomic Zone with Regional Cuisine in Home Cooking 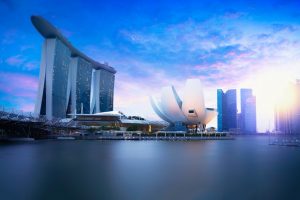 Creating the To-Do List for Your Trip to Singapore 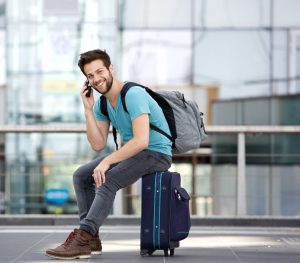 Travel Trends to Expect After the Pandemic 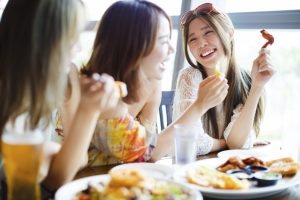 Adding A Taste Of Singapore To Your Dishes